The City of Overland operates under the Mayor-Council-Administrator form of government since 2008. Under this form of government, the Mayor serves as the Chief Elected official.  The City Council serves at the legislative body and is empowered to pass ordinances and resolutions it deems necessary to the operation of the city and the delivery of services to its residents. 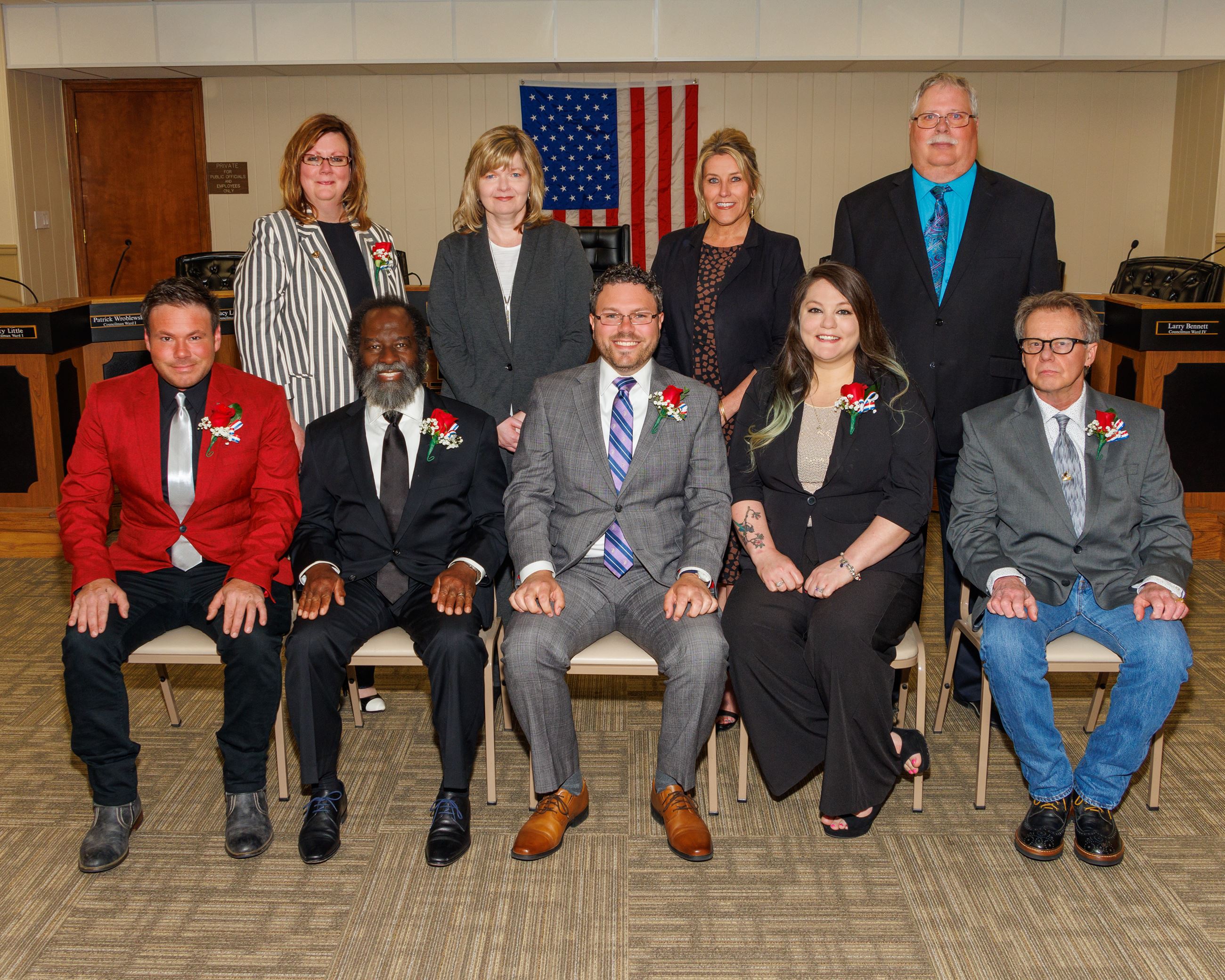